“Kehraus – Hochschule im Aufbruch” 21st October 2017 starting 5pm at “Alter Markt” in Potsdam – The Egg is the new Empress – looking for her Royal Chambers to Hatch. No success – given the super paranoia of Potsdam’s newly built Disney quarters no one was prepared to let an Egg inside. Imagine the threat! 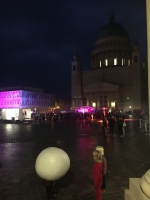 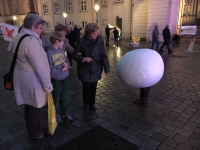 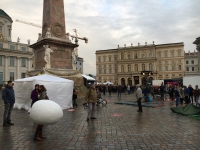 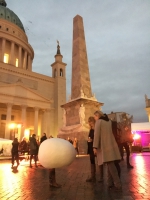 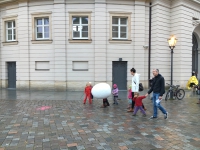 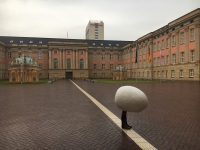